Home About Us Our Staff & Leadership Karen Harris 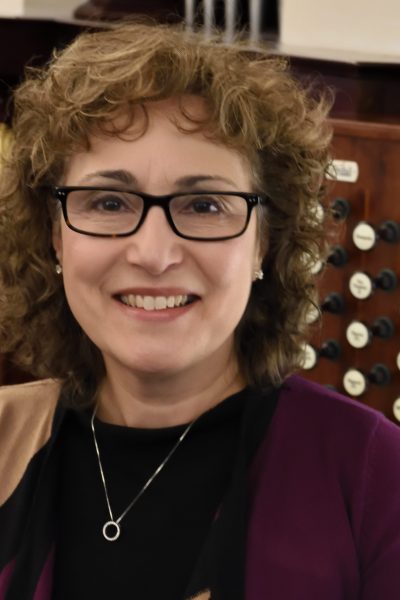 Karen is currently serving as the director of our Children’s Choir, Canti. She previously served as the assistant director of music at St. Paul’s since 1992. She holds undergraduate degrees in music education and piano performance from Ohio Northern University and a master’s in organ performance from Virginia Commonwealth University. She has taught music in both public and private schools for many years, most recently at Henry Clay Elementary School in Ashland prior to retiring in 2018. Karen is married to Gene Harris, who has sung in the St. Paul’s choirs since 1981. They have five children, two of whom also sing in the choirs at St. Paul’s.